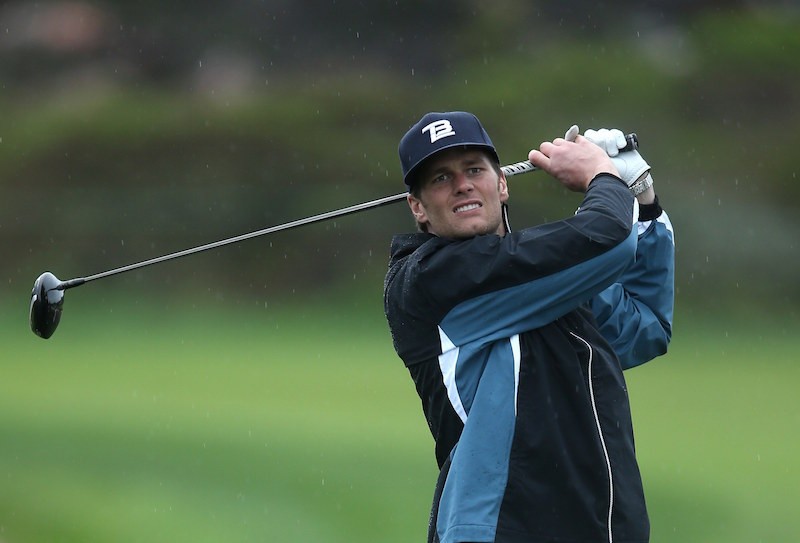 Sit back and think of the best athlete in Boston sports…You’re correct, Tom Brady.

Now sit back and think of the nicest, most exclusive golf course in New England…You’re correct, The Country Club.

Is it a match made in heaven? Well, not really.

In 2015 Brady put in his application to be a member at this course and he was denied.

Not because he’s a bad golfer, (he plays to about a 9 handicap)… So he isn’t some hack trying to get into the course.

The course actually spoke out and said they were worried Brady and his family might attract too much attention.

Tough call, but with such a respectable club, it makes sense. They want low-key members, who love and respect the game.

But finally, someone in the front office at The Country Club must of caved.

Why did Brady want to join so bad?

Well the golf course is one of the best in America and being an avid golfer, he probably enjoys the course.

Oh and another added bonus, his house runs along the 4th fairway, so this is a pretty convenient club for him to join.

According to the Boston Globe, the club has not confirmed if he is a member.

But according to members who were very certain not to be named, they have seen him play a lot In the past few weeks and his name was recently added to the new member list on the club website.

Looks like after battling for his 6th ring, he will have a nice course to call home. 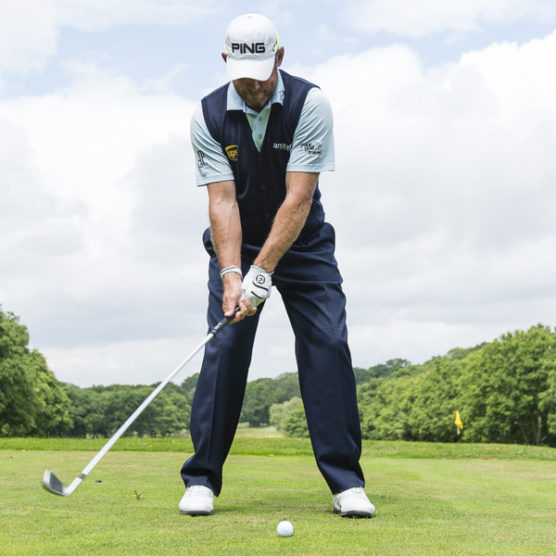 It's all about tempo and rhythm When you are a high handicapper, hitting the ball… 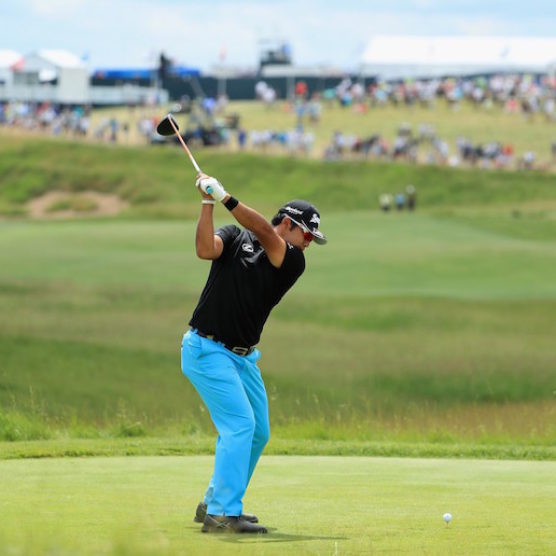