by dennisgolf for Opinions August 8, 2017 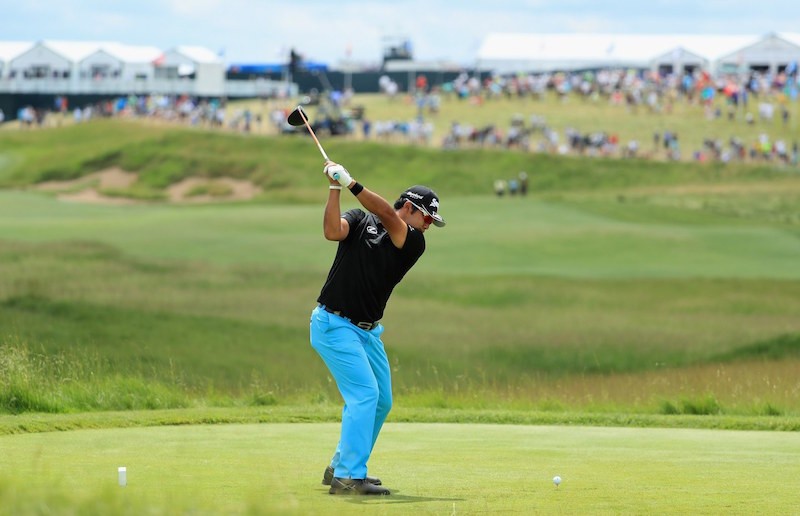 The PGA Tour’s Most Underrated Player

Hideki Matsuyama — he’s not often talked about as much as the big dogs on the PGA Tour, but don’t underestimate him.

Here are some facts that will blow your socks off.

If Rory had these stats people would think he’s the second coming.

Pretty good stuff for a guy who is so overshadowed by Rickie Fowler or some guys that win once a year and get praised for months.

The nice thing about Matsuyama is that he wins in silence.

You never hear him hooraying and bragging. He hits good shots and does his business.

One of the funniest things Matsuyama does on the PGA Tour is sometimes after a “bad” shot he will drop his club and look totally disgusted, and then the ball will roll up to 5 feet.

Next time you watch him, look for that. It’s hilarious.

Other than pure entertainment, Matsuyama is just a baller.

The guy has a scoring average under 70, is second in shots gained tee to green and has been playing unreal golf for the last four weeks.

And what do we talk about?

Fowler maybe shaking his major woes and Spieth getting the career grand slam.

It’s time to open our eyes, recognize the amazing talent we have in Hideki and start to embrace it.

Once people realize how good this guy is, they will get nervous to face him in the President’s Cup where I feel he will make his statement.

I’m also throwing him in as my dark horse for the PGA Championship. 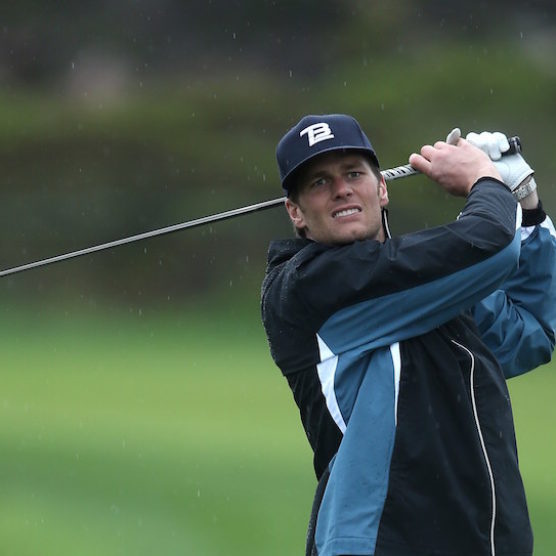 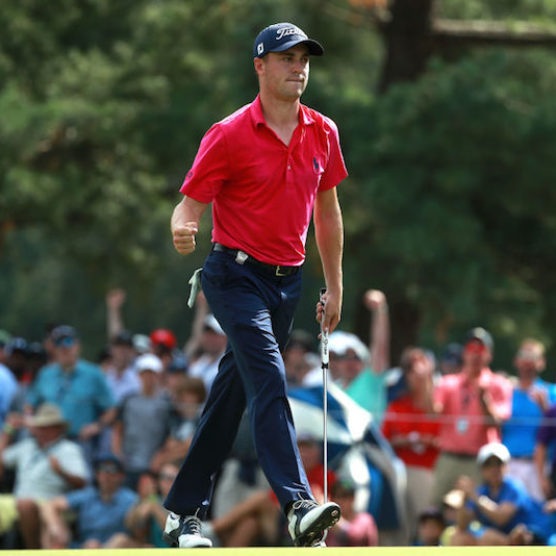 Thanks to millennials, golf may be on the upswing. A big trend online in the…