Xander Schauffele has Flown Under the Radar All Season 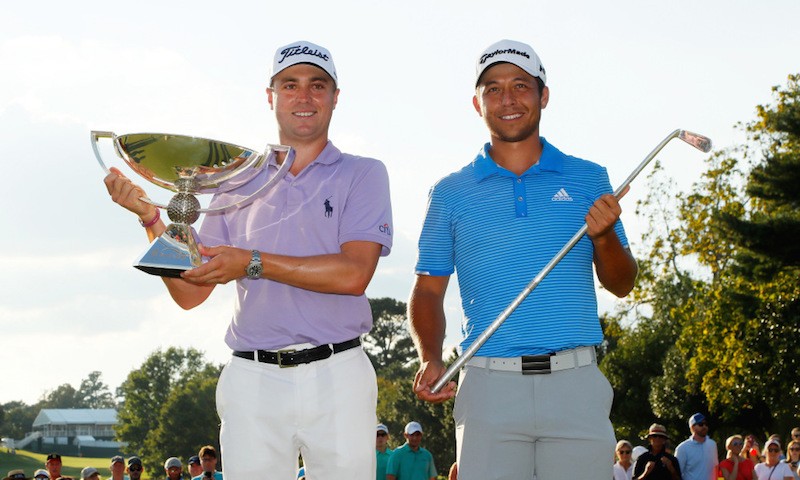 Today was the biggest day of Justin Thomas’s career. Not only did he finish second at the Tour Championship, but he won a lot of money and claimed the Fed Ex Championship.

But one of the biggest stories of the day was overlooked. The winner of todays tournament.

Xander Schauffele was another big winner today and this caps off a great season for the young stud from San Diego State.

After winning the Greenbrier, people really started to realize what a talent this kid was.

He may of got overlooked earlier in the season as Jon Rahm and Wesley Bryan were young rookies looking to burst on the scene.

Xander kind of flew under the radar. Until he won.

After the win he tied 20th at The Open, then finished tied 13th at the Bridgestone Invitational. Then an impressive finish at The Northern Trust Open when he came in at tied 17th.

He had been streaky in the beginning of the year missing a lot of cuts and not playing very consistent. But when he figured it out, he figures it out.

Figuring it out on Sunday’s was a huge help as he was 6th in the entire PGA in final round scoring average at 68.94 on the decisive Sunday.

A win today may have gone under the radar for most, but it is a huge win for Xander and his career moving forward.

He seems to be a great candidate for a fan favorite as he is a very likable guy.

If Xander keeps this up, he could add his name to the many other young studs on the PGA Tour.

by ms runeberg on Another standard post with images
by Diving Zenobia on The Best Golf Equipment and Accessories 2018
Prev post Being a Guest at a Private Course Comes with Expectations
September 21, 2017 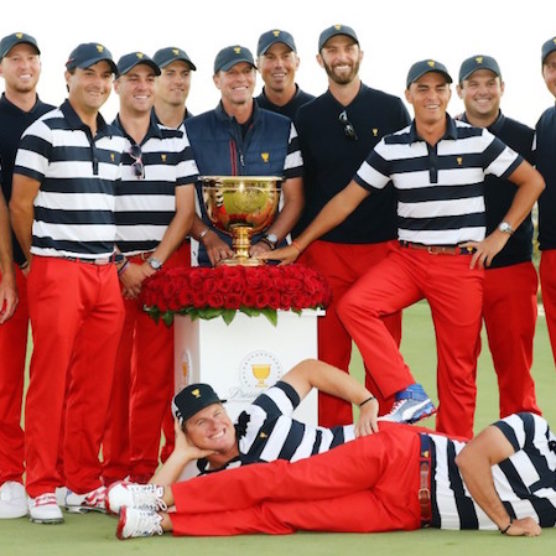 Next post What is Wrong with the Presidents Cup
October 4, 2017

The President’s Cup has come and gone, now time for some analysis. It sucked, but…