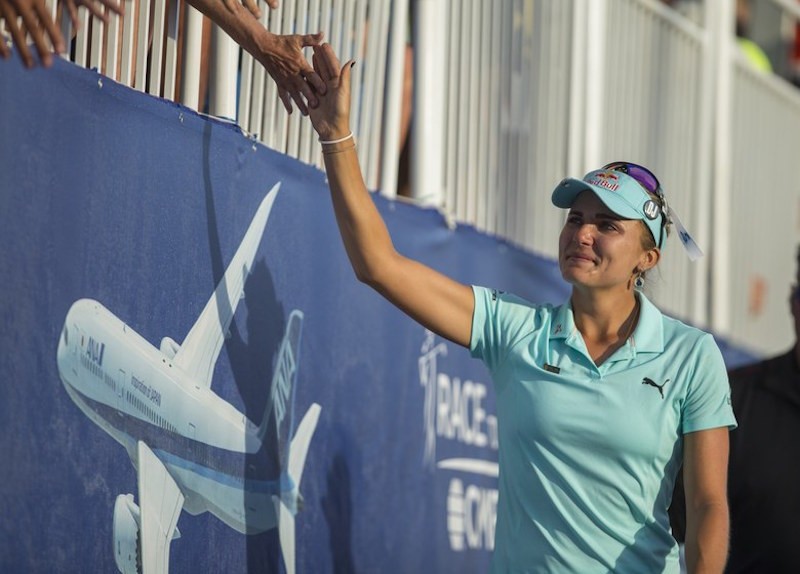 As of January 1, 2018, the professional tours will no longer consider reports of rules violations by viewers.

Lexi Thompson lost the ANA Inspiration last April due to a viewer calling in about an infraction she made, even though she already signed the scorecard and was going to win the tournament. Once she received the four-stroke penalty all was lost for Thompson.

The rules will be modified to eliminate the two-stroke penalty for failing to include a penalty on a scorecard where the player is unaware of the penalty. This rule change alone would have saved Thompson last April.

It’s odd that an individual outside of the sport’s jurisdiction with no connection to the event as a player or official might have a role in the officiation process and thus determine results. This is the unfortunate outcome of a growing televised viewership and the increased connectivity resulting from social media and technology. The USGA finally corrected a rule that shouldn’t have been there in the first place.

Either way, Thompson responded to the new changes on her twitter:

People will no longer be able to affect the outcome of a golf tournament from their couches, a decision that has pleased and applauded by many, but for Lexi, it still must be difficult not to think that she should have won the tournament and this rule should have never been there in the first place. 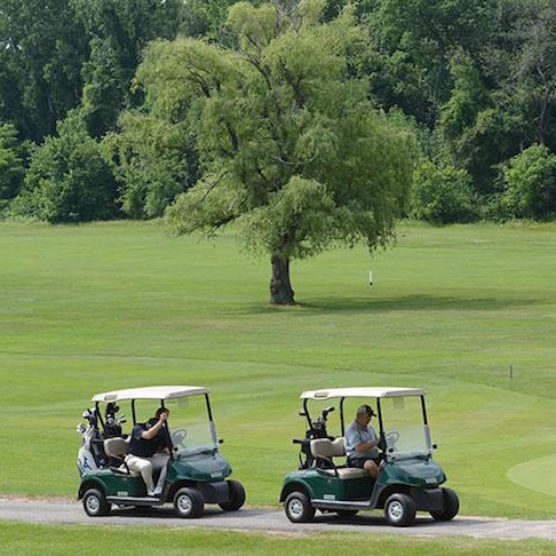 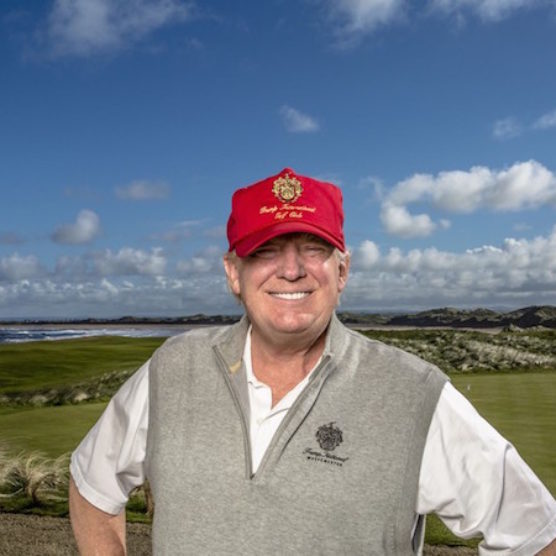 Next post Trump Finally Gets To Build a Wall - At an Irish Golf Course
December 28, 2017