Tiger Woods Plans For A Comeback 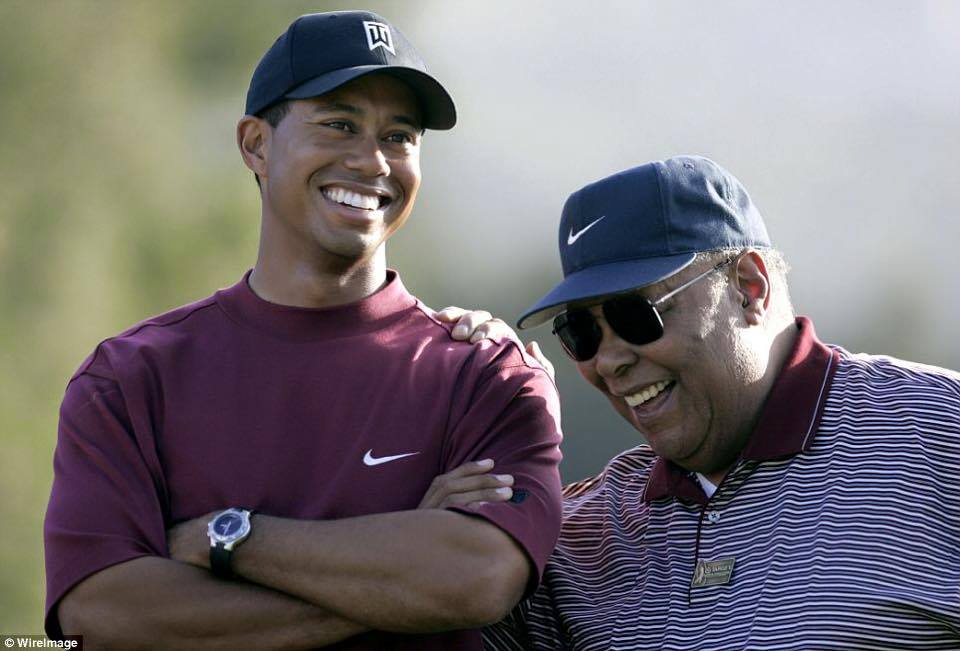 Tiger Woods plans for a quick comeback, and is setting an early 2016 goal to be back in the game after his microdiscectomy surgery he will be having on his back. Hank Haney who was Tiger’s personal trainer during the 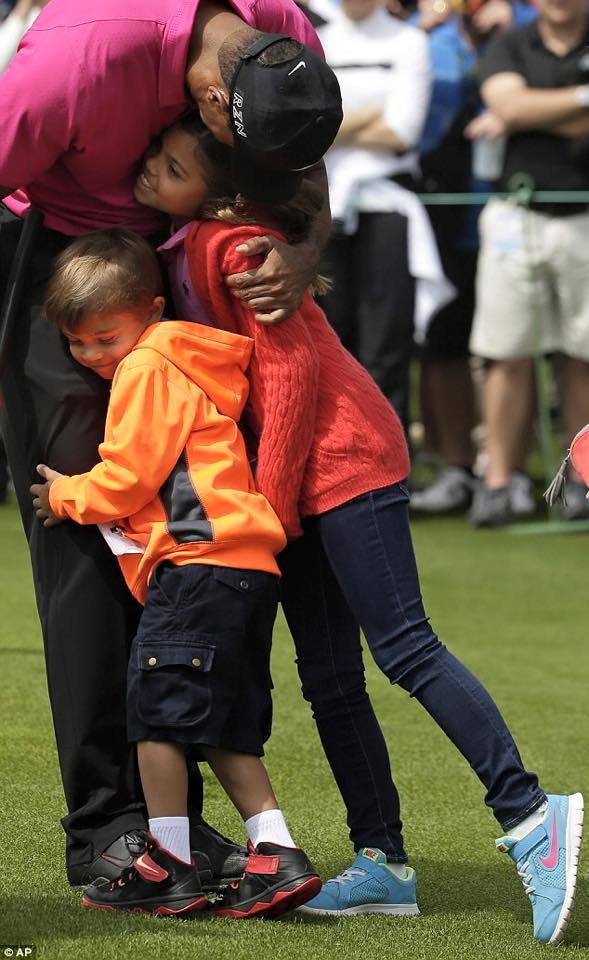 2008 season after his extensive knee and leg injuries says that just because Tiger feels that he will be able to play early 2016 does not mean that he will be up to par with the competition. After Tiger’s physical therapy is over he will have to begin his climb back to the top almost from square one. However Tiger has the right, and ambitious attitude that will help get him there. Some are actually inspired by Tiger’s goal. Rickie Fowler say, “There’s no question that all the guys around my age and guys that are coming up…they’d be lying if they said they weren’t motivated by what Tiger was doing,”.