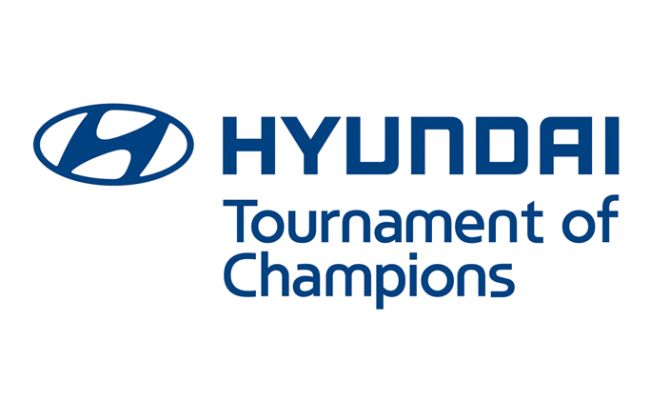 The Hyundai Tournament of Champions is in just a few days. Thirty-two pros will tee off at the Plantation Course at Kapalua. The prize? An invitation to play in Maui next year. Here are the top 5 golfers to pay attention to this tournament.