by Lauren DiCenso for Instruction April 9, 2018 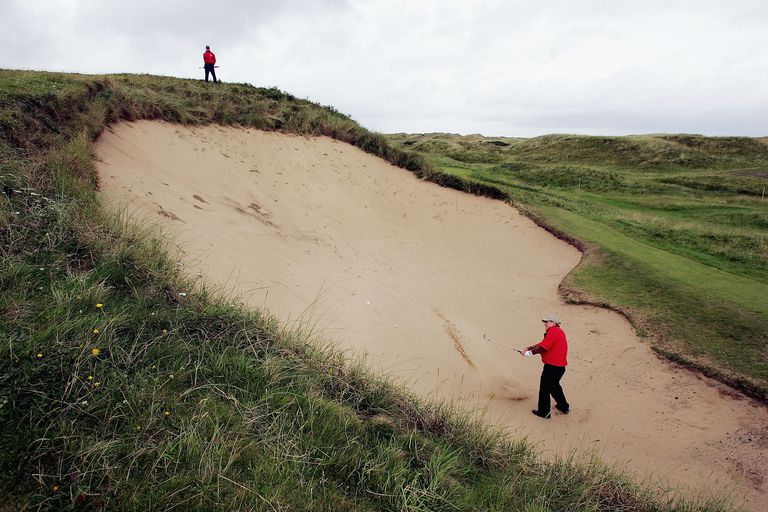 The Masters just finished, and boy was it fun to watch. If you noticed, the green side bunkers are usually in great shape. There’s usually a nice layer of soft sand to hit from. The bunkers on public and municipal courses aren’t in such great shape. Many are rather ugly and irritating to try to hit out of. Like those bunkers where the slope is just ridiculous and you just wish you can throw your ball up onto the green instead. Also, the sand isn’t kept nice (usually). It’s more like hitting from concrete than soft sand, so you can’t “float” the ball out on a cushion of sand.

You need another approach to escape these bunkers in one.

Below are five keys to this shot:

1. Lean your weight forward
2. Set the face square
3. Hit just behind the ball
4. Drive the leading edge into the ground
5. Finish with your hands low

You need to square the club face and dig out the ball. Don’t try to hit some type of explosion shot because you’ll just end up skulling it over the green.

Use your sand wedge for the shot and when you do so, keep your stand open and lean your your weight forward. Set the clubface square. Now make your backswing. At the top, make a smooth transition to the downswing and hit down just behind the ball. But be careful! You don’t want to come down too hard. Otherwise, you’ll drive the clubface too deep into the sand.

The shot comes out softly with a bit more roll than normally, so plan your landing spot carefully. With a little practice, you can easily master this shot. But,it’s ideal to just avoid these bunkers as much as you can. 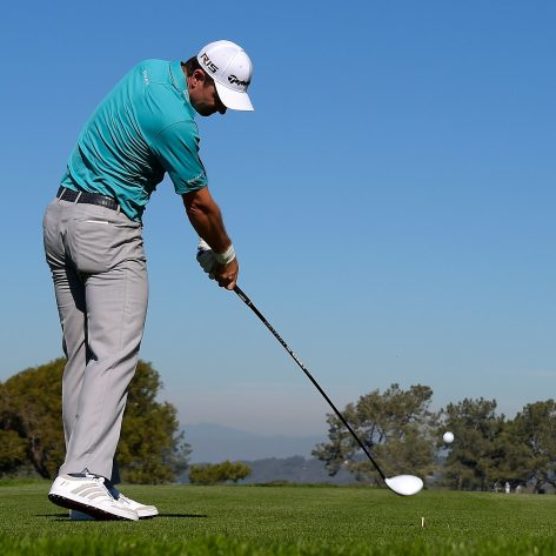 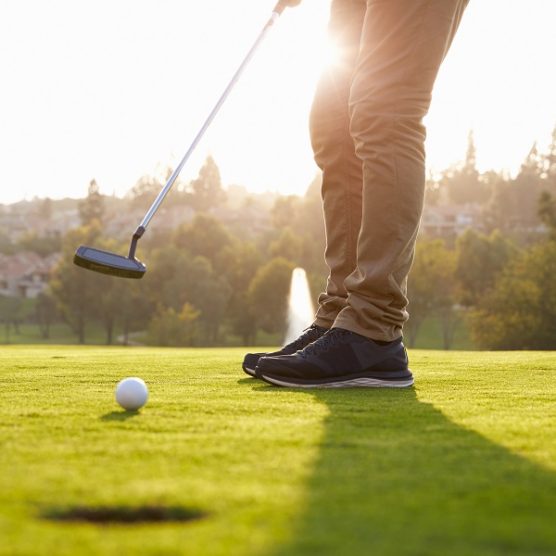 Putting is so important to your golf game. Being able to sink putts with one…