The Trouble With The Word “Fore!” 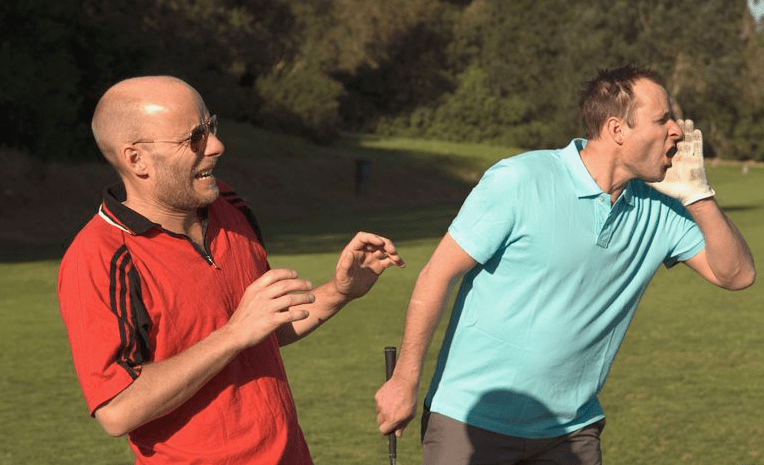 Ask some random dude on the side of the road one word he knows about golf. “Fore” may be the most popular answer.

Not only is it the most known, it is very often heard on courses everywhere, but there are some problems with the word.

Fore is a great tool to warn people in front or around you that you hit a bad shot and they are close to getting creamed, but with the snobby golf culture, comes stuck up snobby people.

One of the huge problems with the word fore is hearing. If you are out on a windy golf course or a long par five the odds of someone hearing you may be slim. This is one of the problems.

One time I was golfing with a buddy and the group in front of us had cleared the green.

I attempted to hit a wedge onto the green, but it was a little too much. It ended up flying over the green, landing on the next tee box.

Well clearly they didn’t hear us because when we got up to the tee box the ball was in the trash and we received dirty looks from them the rest of the day.

Being respectful enough to yell fore is one thing, but if they are hard of hearing it can become a huge problem.

People get so mad and worked up about a golf ball rolling by them you would think it could kill them. Which I guess it could, but if you warned them, there isn’t much you can do.

If you play golf, you run the risk of getting dotted by some hack who is slicing balls all over the place.

Get over it, laugh it off, and keep yelling fore. Someone will appreciate it one day.