At the RBC Heritage Jason Dufner finished T11 in a pretty impressive showing.

Needless to say, it was a rather frustrating day for Dufner.

On the 5th hole on Sunday, Dufner sent the golf Twitter world into a frenzy, and not for a good reason.

He missed a pretty short par putt, and then right after that just tapped it in for bogey, another dropped shot after starting the day on top of the leaderboard. A pretty routine situation.

But after he tapped in the putt, he dropped his putter next to the hole and proceeded to walk straight off the green without saying a word or making eye contact with anyone, he was pissed.

Twitter was up in arms over the fact he would simply just leave his putter for his caddie to pick up and how rude that was.

I may be the only one on this planet with this take, but I don’t think there is anything wrong with what he did.

First off, the caddie had to walk that direction to put the flag back in the hole, taking an extra few steps to pick up a putter isn’t going to kill him.

Second, it is kind of in their job description to do that. In a 2007 Forbes article, they said caddies for golfers that finished 11th or lower, get 5% of the golfer’s winnings. Dufner finished 11th this past tournament. When you do the math, his caddie made about $5,700 for a week’s worth of work.

For that money I would give Dufner a piggy back around the course, never mind complain about picking up his putter. He could throw his clubs at me after every shot. Just give me the $5,700. 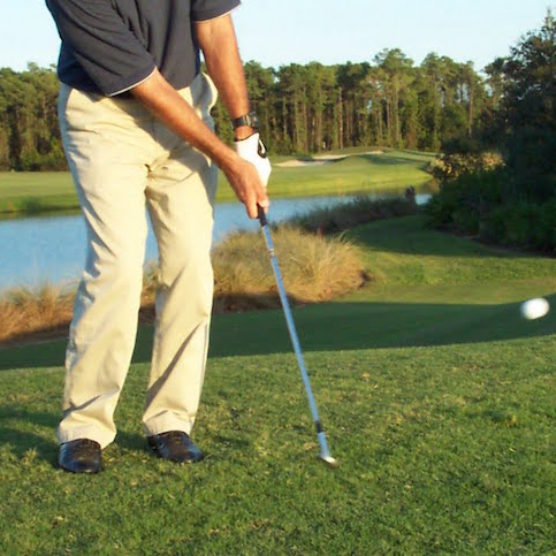 Prev post Things To Never Forget When Chipping Around The Green
April 12, 2017

Are you struggling with chipping? Chipping seems like one of the simplest things in the… 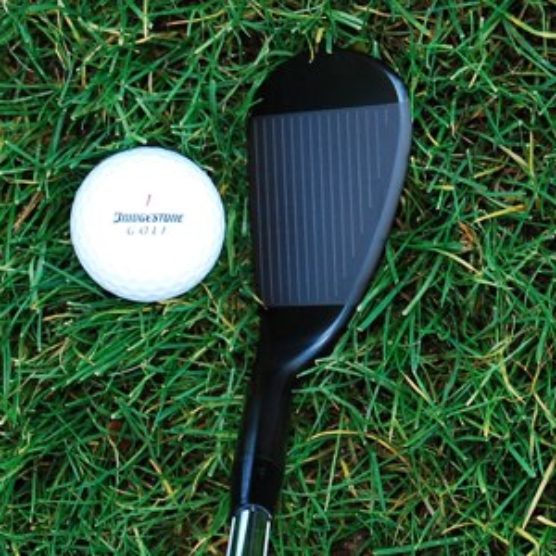 Next post The Best Strokes To Use To Get Your Ball On The Green
April 27, 2017